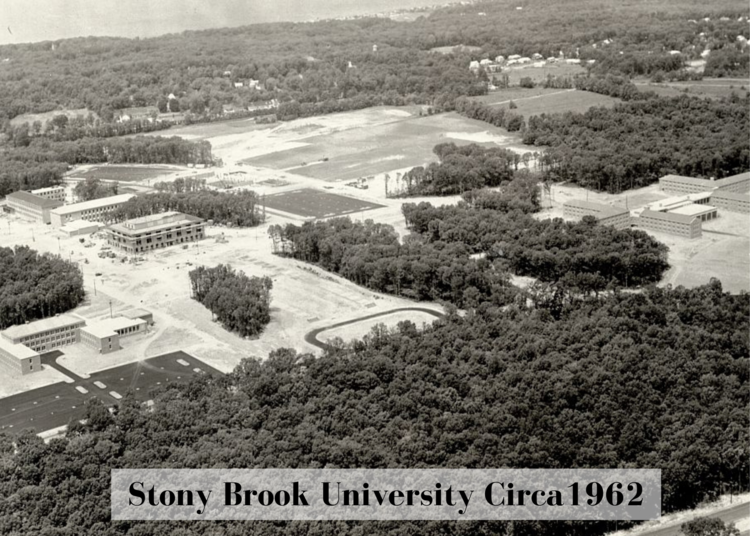 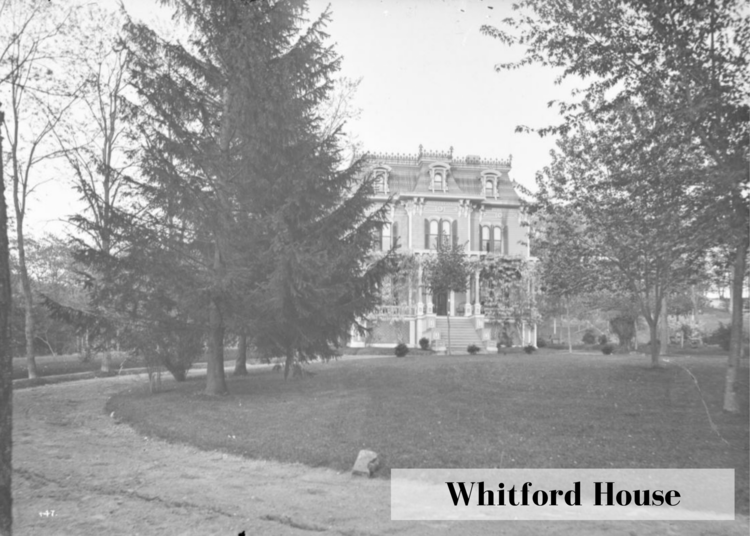 In the 1950s, Ward Melville made the decision to donate 600 acres to New York State. The state used this land to relocate the State University College on Long Island, now Stony Brook University, from Oyster Bay to Stony Brook. It opened in 1962.

By the early mid-1960s, the area surrounding Stony Brook Village was expanding. Melville was partly to blame as he is responsible for purchasing 3,000 acres where he built housing developments such as Long Hills, Hawkins Hills and Stony Brook Shores. These developments were similar to the development Ward’s father, Frank, had constructed in Old Field South. As the community grew, so did the need for a variety of shops close to home. With this in mind, Ward Melville continued to add shops in Stony Brook Village. Where Market Square is today, the Whitford House stood. Built in the 1870s, this house was constructed by Nancy Smith, Captain Jonas Smith’s wife, for her niece, Julia Smith Whitford. During his rehabilitation of Stony Brook Village, Ward Melville attempted to offer it to the community for $1.00 with the provision that it be moved. A funeral home was interested but the size of the house was so massive, it was not feasible. The Whitford House was demolished in 1962 and Market Square was completed in 1964.

Additional tours will be added in the near future! Check back soon to learn more about Stony Brook Village.