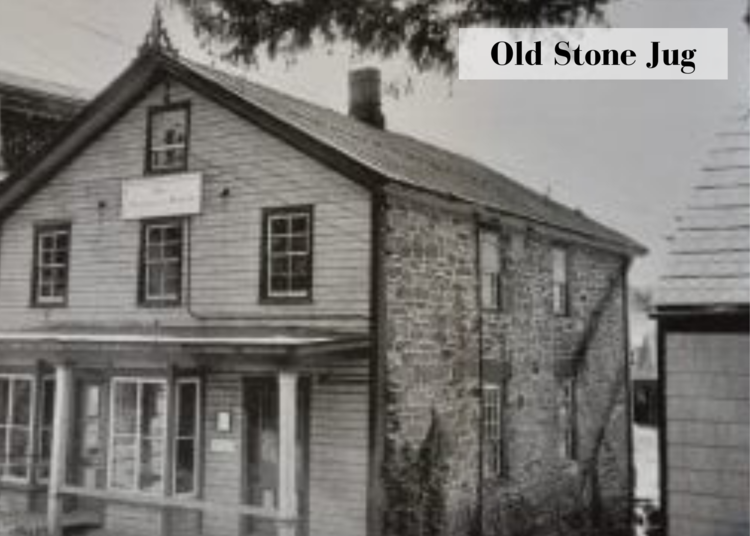 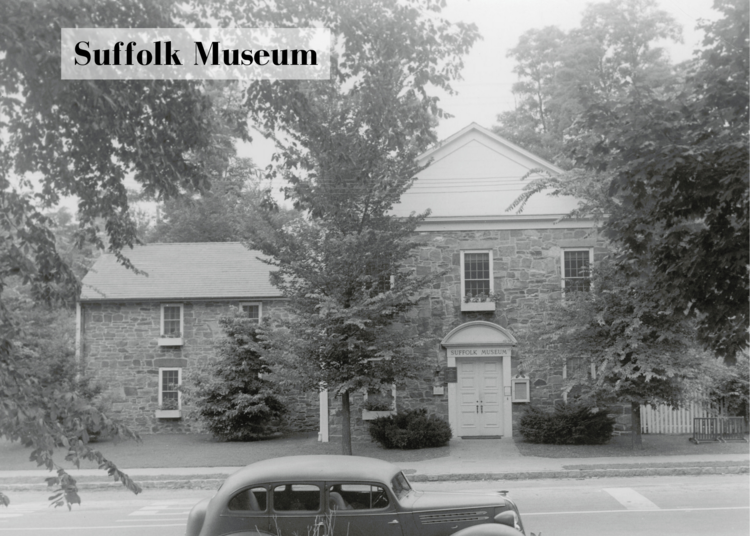 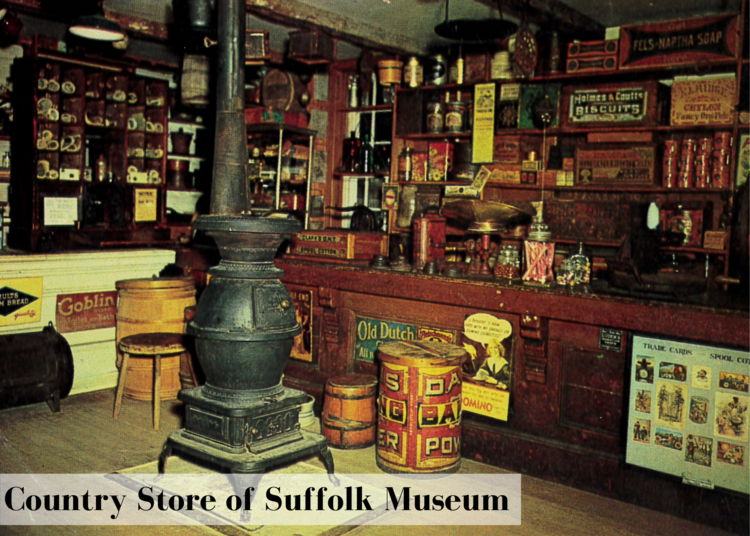 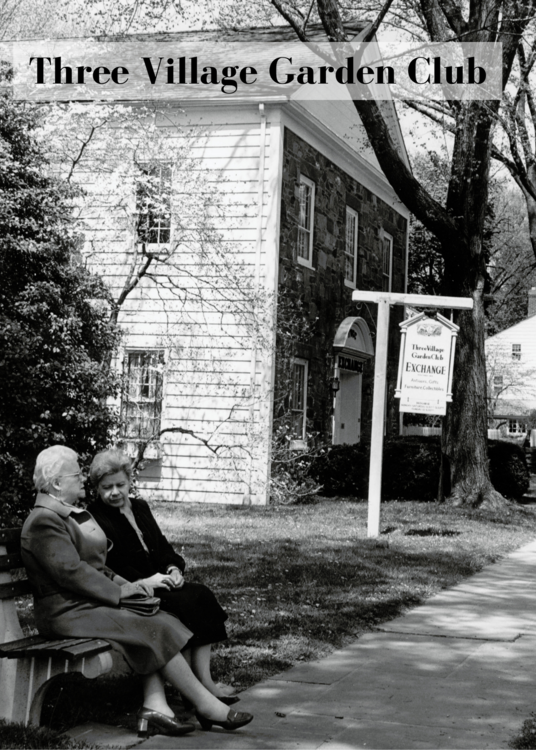 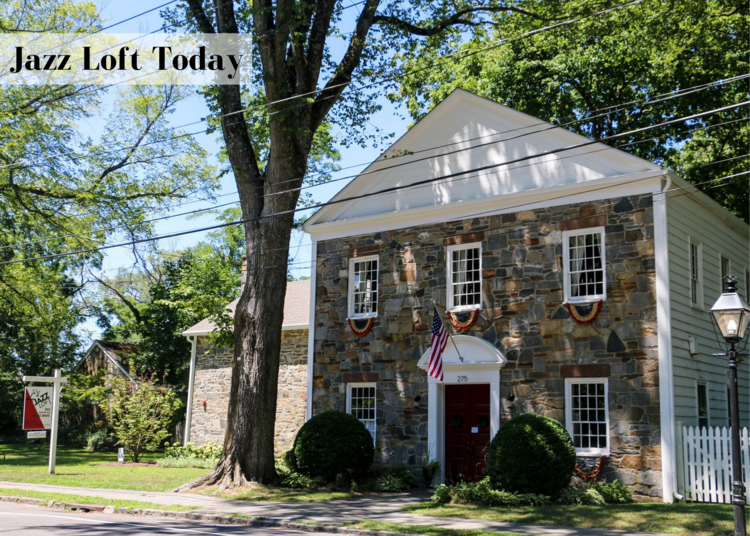 Filled with memorabilia, art, photography and space for performances, the Jazz Loft is a premier destination for all things jazz. Since 2016, the Jazz Loft has brought the history, spirit and stories of jazz to Stony Brook Village.

Built in 1909, the building that the Jazz Loft is now housed in served as the first location of the Stony Brook Fire Department. Ward Melville merged the “Old Stone Jug” with the original wall of the old fire house in 1941.

The “stone jug” (named so for its appearance) was built in 1770 in the old village. Although its early uses aren’t entirely clear, in the early to mid-1800s it was owned by Captain Jonas Smith and used for storing molasses jugs.

Between the mid-1800s and 1930s, the “stone jug” had taken the role of a community meeting place (called Union Hall at the time), a general store, a tinsmith shop and even a factory for tennis shoes.

In 1935, avid hunter, taxidermist and insurance man, O. C. Lempfort showcased his collection of hunting trophies and specimens at his friend’s (Archie Raynor) house. Well-known local doctor, Winifred Curtis, regularly brought neighborhood children there to learn. Lempfort called his collection the Suffolk County Museum of Natural History. When the Raynor house was sold in the late 1930s, Dr. Curtis appealed to Mrs. Ward Melville for help in relocating the collection. Mrs. Melville persuaded local pharmacist Charles J. Zimmerlein who owned the “stone jug” to allow Lempfort to show his collection there. “The Little Museum in the Jug” was officially incorporated as the Suffolk Museum on December 28th 1939. Over the next nine years, the growing collection became a problem, and by 1978, the Suffolk Museum moved to its current campus and was renamed the Museums at Stony Brook, and subsequently, the Long Island Museum.

When the Suffolk Museum moved to its new location, the “stone jug” became the home of the Three Village Garden Club. The Three Village Garden Club utilized the building as a consignment and antique center and used the proceeds to maintain an arboretum in Setauket.  The organization was created by Mrs. Frank Melville, Ward’s mother Jennie, in the early 1920s when the Melvilles first moved from Brooklyn to Stony Brook. For the next several years, the “stone jug” remained vacant…until the Jazz Loft arrived.

The Jazz Loft is 501(c)3 not-for-profit corporation whose mission is one of preservation, education and performance. Presenting a full performance calendar of local, national and international artists in their 1940s performance space, the Jazz Loft also has an extensive education program and 6,000 square feet of original jazz memorabilia spanning 100 years of the American born art form celebrating not only the music, but art and photography. To learn more about the Jazz Loft and experience it for yourself, stop by Thursday through Saturday from noon to 5pm.