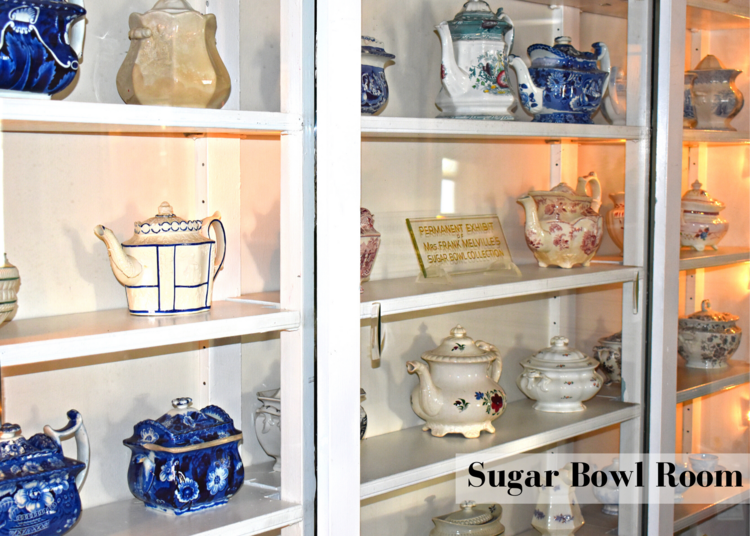 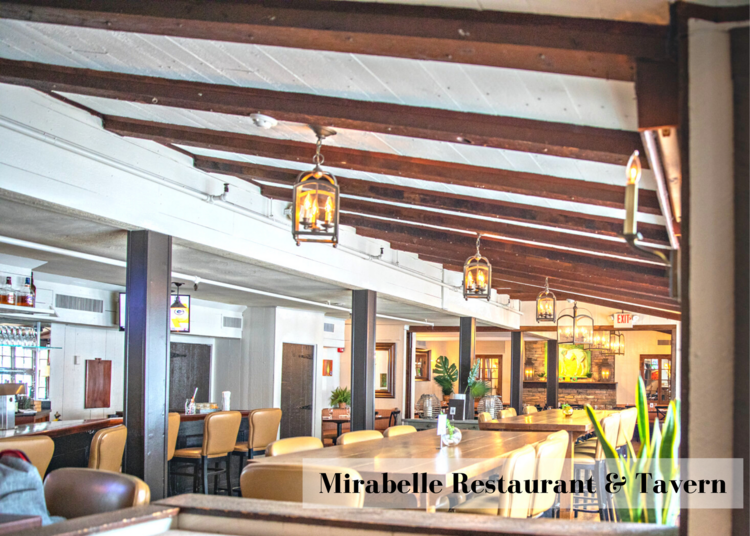 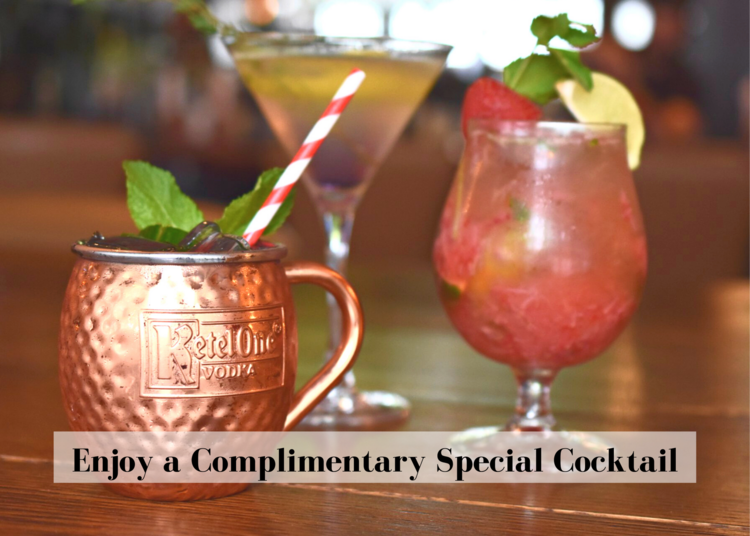 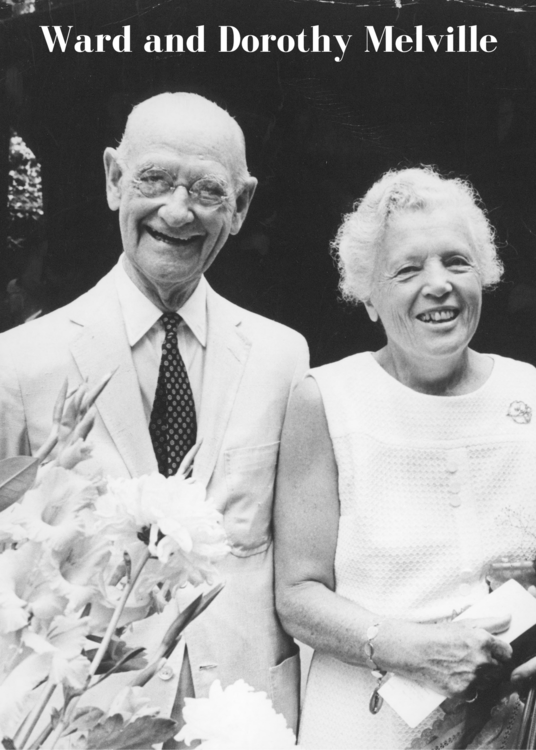 Today, the Inn receives guests from all over the world who come to Stony Brook Village for its historic charm. Since 2006 Lessing’s Hospitality Group, which has a 130-year family history in food service, has operated as the Three Village Inn’s innkeepers.

In the lobby, you will find Jennie Melville’s collection of sugar bowls.  Every time her husband, Frank Melville, left to play golf, Jennie went antiquing and purchased another sugar bowl.

A special gift for you: Enjoy a complimentary special cocktail (including non-alcoholic cocktails) with the purchase of an entrée at Mirabelle Restaurant & Tavern located inside the Three Village Inn by mention of this audio tour.

Starting in 1938, Ward and his wife Dorothy extensively renovated the Old Homestead he had inherited from his mother (Jennie) and renamed it the Three Village Inn. Realizing the scale of their goal to preserve and maintain historic Stony Brook, Ward created a not-for-profit corporation, the Stony Brook Community Fund in 1939. It was later renamed the Ward Melville Heritage Organization in 1996. The organization would protect the historical and sensitive environmental properties that he would deed to it over the years.

Inspired by his parents’ passion for conservation and economic development, Ward Melville’s dream was to create a “Living Williamsburg”. He envisioned a colonial-style village that would breathe new life into the area.